When buying land or a building in a major metropolitan area, we recommend that you assess the price at which it is generally valued in the market, bearing in mind its value when converted to rental use or sold in the future.

How should you go about selecting a potential site or assessing its value when looking for land for your own home or flat in Japan? Here are some of the things I learnt when I qualified as a first class architect and through my work in a real estate company.

The Japanese Building Standard Law stipulates that, as a general rule, no building may be erected on land that does not border a “road” of 4m or more in width for a length of 2m or more. The concept of “road” here refers to a road as defined in Article 42 of the Building Standards Law.

The Quasi-Urban Planning Area was introduced in response to an increase in the number of illegal buildings such as hotels and restaurants near motorway interchanges in the suburbs.

If the land you are interested in is designated as an “Urbanization Restricted Areas”, you cannot build a house in principle. (As an exception, construction is allowed only in certain cases, such as housing for agriculture, forestry and fishery workers, and temporary housing for disaster victims.）

It is therefore necessary to find out in several ways whether a certain piece of land is available for the construction of a new building. Usually, a real estate agent will do this for you, but you can also do it yourself. However, if you can’t do a keyword search in Japanese, try asking a Japanese user to do it for you. (I’ve tried, but English keywords don’t seem to search well.)

The real estate agent will usually have found out this information beforehand, but you can also find out about roads yourself. When you want to investigate a road, it is necessary to go to the section (road management section, building guidance section, etc.) of the local government office which has jurisdiction over the road, and which performs work concerning a road.

(Note ) In order to construct a building, the road that the site abuts must, in principle, be a “road” with a width of 4m or more. As an exception, some roads designated by the local government may be treated as “roads” even if their current width is less than 4m. These are roads which were already in existence in 1950, and which were specifically designated as such because they were surrounded by residential land. If the land abuts such a narrow road, it must be set back 2 meters from the center line of the road when the building is rebuilt. The owner of the land will also have to pay for the construction of the road within 2m of the road center line. (Some local government may offer subsidies.)

Roads less than 4 metres wide were converted into housing estates before the advent of motorisation, and have become densely populated with wooden houses, making them vulnerable to the spread of fire and inaccessible to fire engines. In the Edo period, for example, an average of one house was lost to fire every six years, mostly because a single fire could not be extinguished and spread over a large area. Although the Building Standards Law was enacted in 1950, many of the streets where buildings had been built before then were so narrow that people could barely walk through them. This law was enacted in order to make the city more fire resistant over time.

Land that is not bordered by a ‘road’ of at least 4m in width for a length of at least 2m means that if a building is currently existing on the land, it will not be able to be rebuilt if it becomes necessary to do so. If you buy such land, it is generally possible to refurbish the building and continue to use it, but in the event of a fire or major earthquake, you run the risk of being unable to live in the building and having no use for the land. In addition, financial institutions are unlikely to lend on this type of land. (If you have plenty of time and money, you could buy more land in the surrounding area to make it bigger and connect it to the road in the future, but it is unlikely that an individual would do this.)

If the road that the building site borders is a private road, it will be necessary to interview the owner of the private road and the neighbours. This role is performed by a real estate agent, but if you are unsure, you may do it yourself. In the case of a private road, it is necessary to obtain the approval of the owner of the private road of the relevant range when excavation is carried out in order to lay water and sewage pipes and gas pipes, or to replace them in the future. Article 45 of the Building Standards Law stipulates that once a private road has been used as a “road”, it may not be altered or abolished in principle, even if it is owned by a private person. It is necessary to understand the meaning of this law in order to avoid disputes between owners and neighbours regarding the use of private roads.

If you are constructing an apartment building (e.g. a combination of a house for rent and your own house), you should be aware that there are more restrictions that apply to this type of housing than to single-family homes. For example, if you are looking for a plot of land in Tokyo, you will be required to have access to a road that is at least 4m wide and at least 4m long as a general rule. If your land does not meet this requirement, the Tokyo Metropolitan Government’s Safety Ordinance has detailed regulations. Other restrictions may also be imposed by local government ordinances on the use of buildings, the number of floors or area, or if the site is located at the end of a cul-de-sac.

Once the above has been confirmed, the next step is to consider the size of the building that can be built on the land.

What is the real estate acqu... 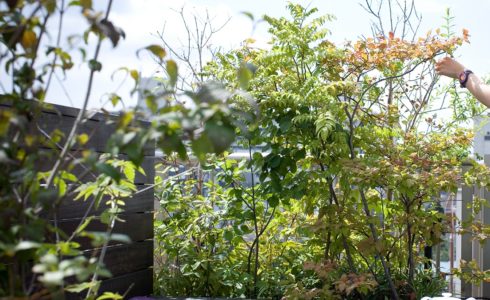 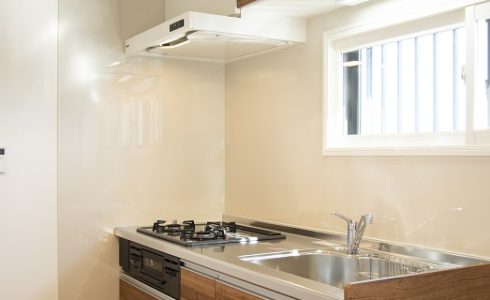 The current state of second-...