As the document (in Japanese only) on the Ministry of Land, Infrastructure, Transport and Tourism’s website is important, we have translated the contents into English and put it below.

According to a survey by the National Police Agency, of the 5,502 people who died, 4,831 (88%) died of crushing injuries caused by collapsed houses and furniture, and 550 (10%) died of fire-related causes.

The majority of the deaths were caused by collapsed buildings, and the damage was concentrated in buildings built before 1981.

In response to this, a system of seismic retrofitting was established, and the safety of wooden and steel buildings has been improved by gradually increasing the seismic standards.

It is advisable to be aware of this history before purchasing an existing building.

For more information on the damage caused by the Great Hanshin Earthquake, please see the video on our blog below.

Preparing for a major earthquake 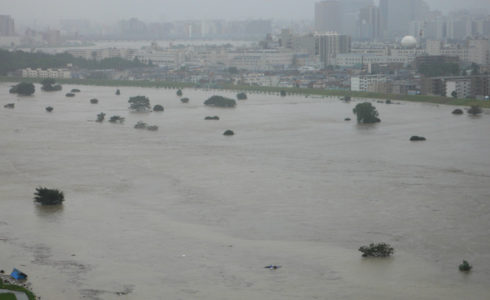 Risk of flooding and damage ... 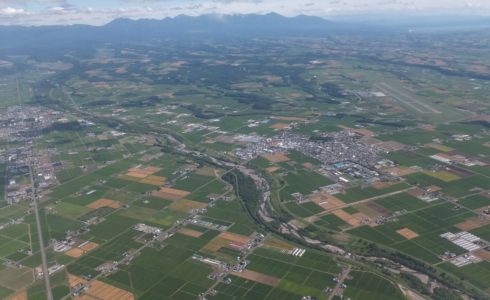 What is the safest land for ... 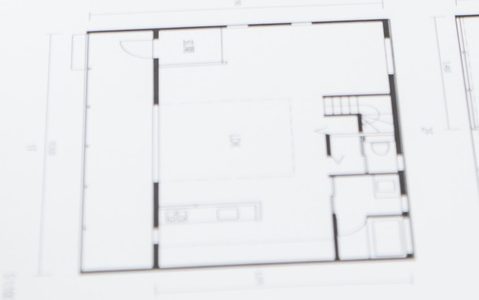 What procedures are required... 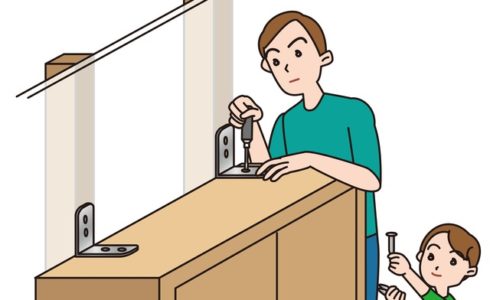 Furniture turns into a dange...